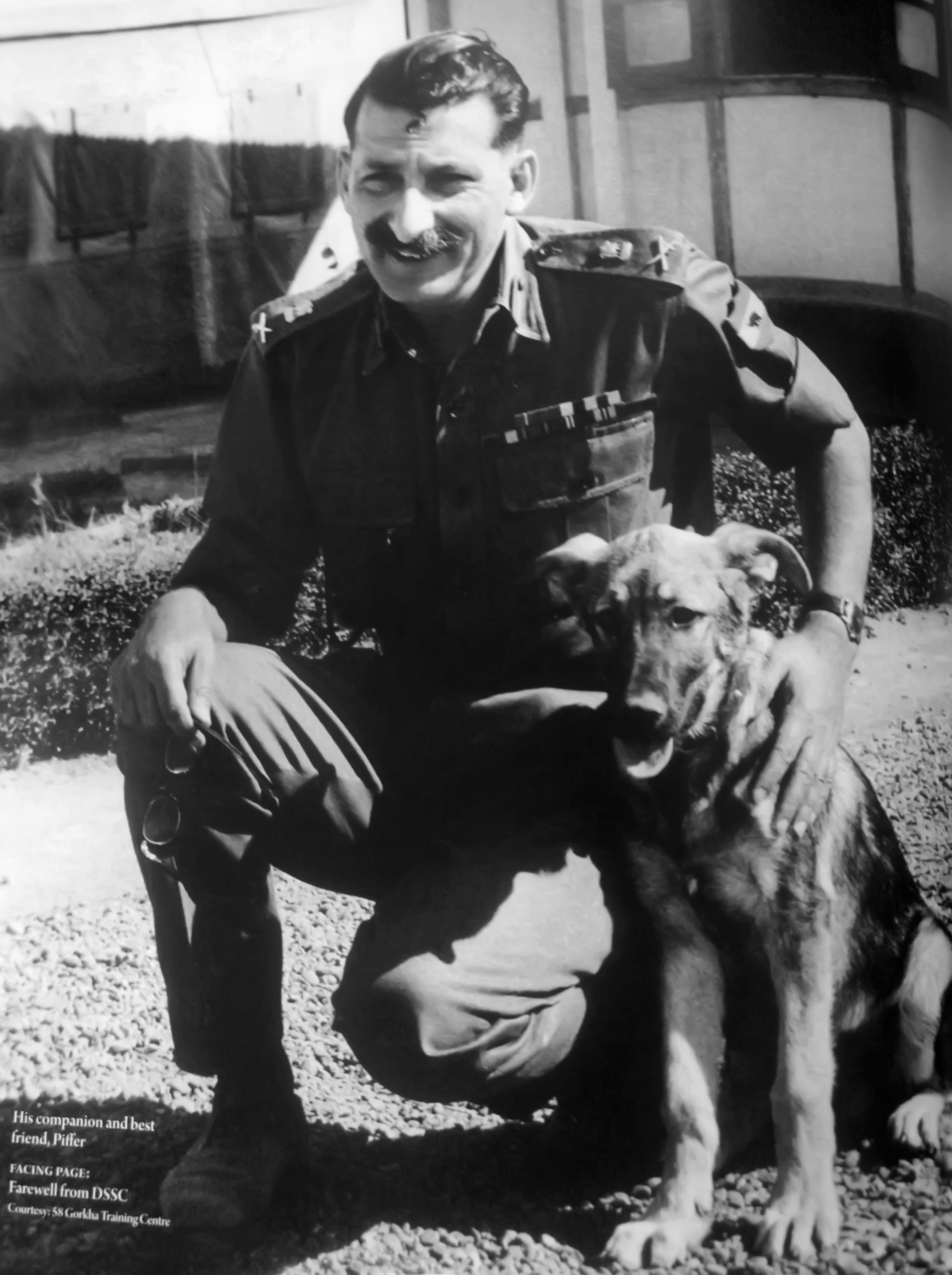 Field Marshal SHFJ Manekshaw was undoubtedly an iconic leader. In this inaugural issue of our magazine, remembering the glory and pride that the Indian Army gained under his leadership is warranted. Brig Behram Panthaki, who was his ADC, shares wonderful memories of the Field Marshal.

Sam Manekshaw had several firsts to his credit. To recap a few significant ones: he passed out from the Indian Military Academy, Dehradun, in April 1934 along with the first course known as ‘The Pioneers’, the first Indian commissioned officer to become India’s Chief of the Army Staff in June 1969 and became the first Field Marshal of independent India in January 1973.

Field Marshal Manekshaw had a multifaceted personality. He is well known for his honesty, uprightness, great sense of humour and for calling a spade a spade. He is known for his military acumen and his moral courage that saw him speak up for what was right regardless of the cost to him or his career. For him, the welfare and respect of troops he commanded was non-negotiable

Brigadier Ervad Behram
Panthaki (Retd) has the distinct
honor of being a fully qualified,
ordained and practicing priest of the
Zoroastrian (Parsi) Faith and a career
soldier having served in the Indian
Army for over 30 years. Besides
command of 2/8 Gorkha Rifles, he
has held important staff and
instructional appointments. He has seen
active service on the Indo-China and
Indo-Pakistan borders, and fought
insurgency in Nagaland, Mizoram and
in the Punjab. He has served as ADC
(Aide-de-Camp) to Field Marshal
Sam Manekshaw, for over six years.
After taking early retirement, Behram
has been serving the Zoroastrian
community of Washington
Metropolitan Area and is also the
Zoroastrian faith leader of the
Washington Chapter of the Inter Faith
Conference. Behram has co-authored
with his wife, Zenobia, a coffee table
pictorial book titled Field Marshal
Sam Manekshaw, The Man and His
Times. The entire royalty from the book
is donated to the War Wounded
Foundation and War Widows
Association of India. 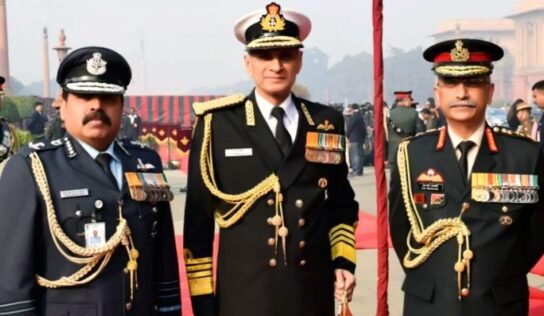 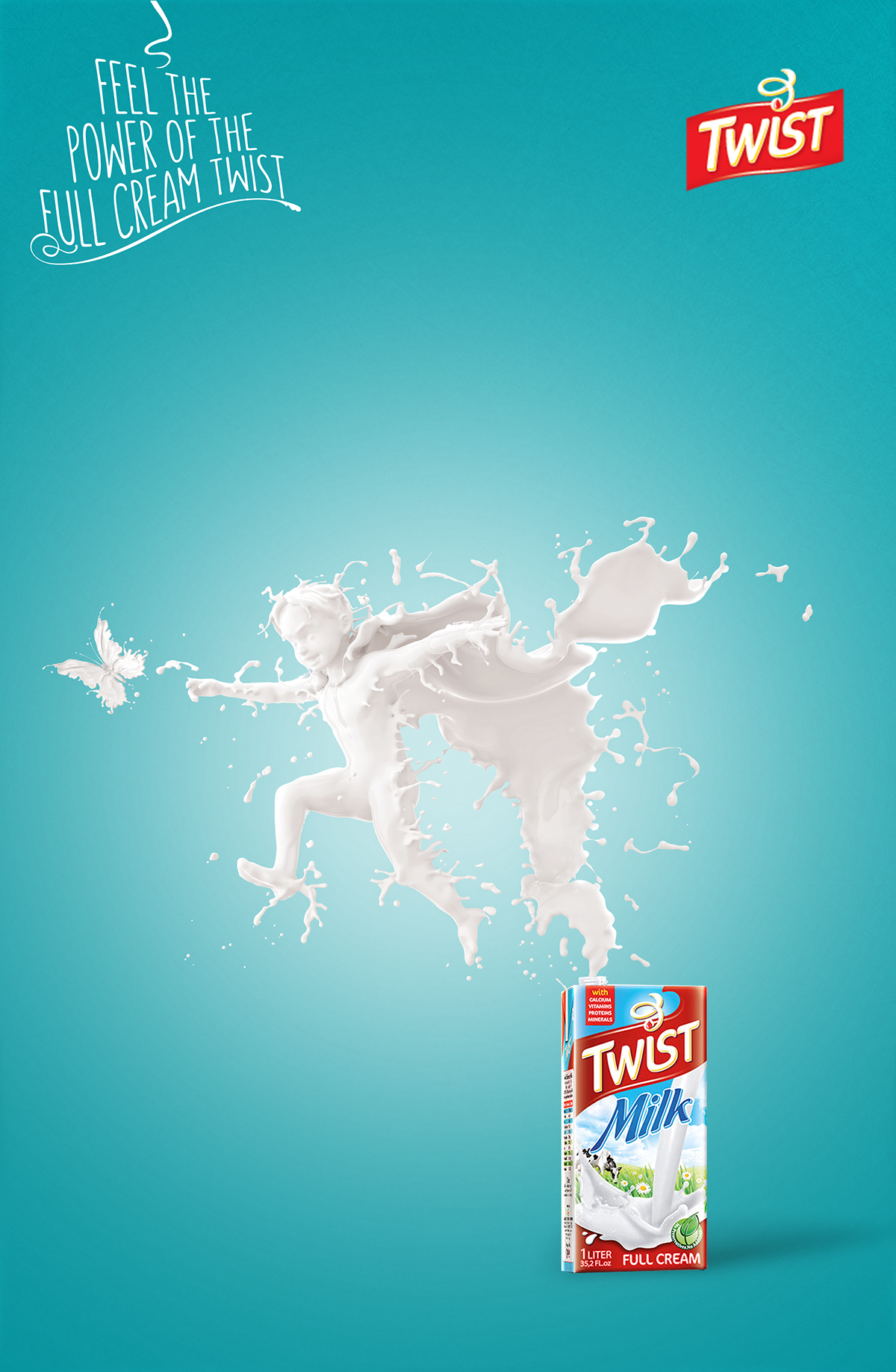